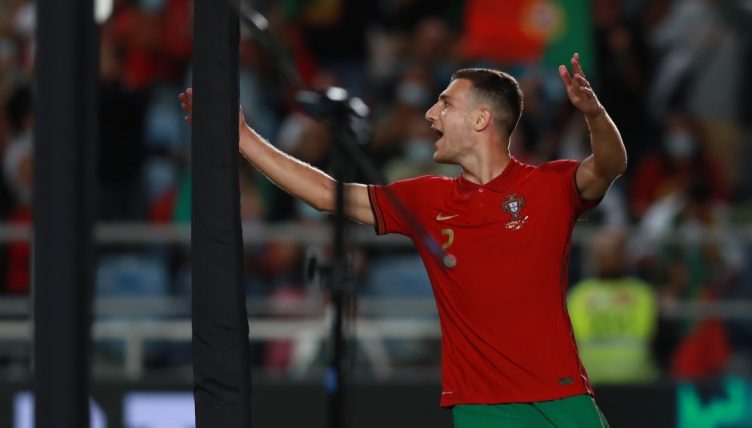 Diogo Dalot may not be a first-team regular at Manchester United but his beautiful long pass to Cristiano Ronaldo during Portugal’s win over Qatar demonstrated his talent.

Dalot spent last season on loan at AC Milan and is currently second choice behind Aaron Wan-Bissaka at Old Trafford.

But the 22-year-old caught the eye during Portugal’s 2-0 win in Saturday’s friendly and Ronaldo would have been impressed with one long pass that created a goalscoring opportunity.

After collecting possession on the right-hand side, Dalot looked up and picked out his club team-mate with an exquisite long ball that dissected the Qatar defence.

Ronaldo didn’t put the chance away but would surely have appreciated the quality of the ball to him.

The full-back then played a key role as Ronaldo opened the scoring moment later.