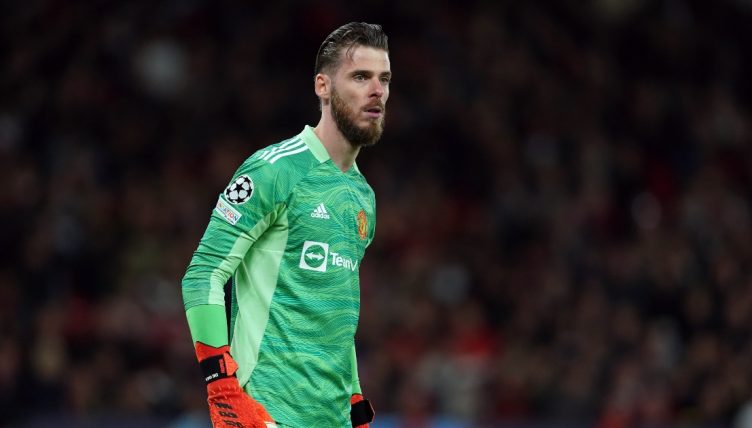 The celebrations that followed Cristiano Ronaldo’s late winner for Manchester United against Villarreal almost took the roof off Old Trafford – and David de Gea enjoyed the moment more than most.

De Gea came in for some heavy criticism after falling to save a single Villarreal penalty during the Europa League final in May.

But the Spain international has started this season well and made a string of crucial saves during Wednesday’s Champions League encounter.

And De Gea celebrated with aplomb following United’s last-gasp winner. As Ronaldo slotted the ball home, the goalkeeper could be seen jumping with joy and running to the United fans behind his goal.

Asked about De Gea’s impressive performance as his fine start to the season continued, Solskjaer said: “You’re probably right that he had a difficult summer after that (Europa League final).

“Of course he went to the Euros, didn’t play there, but he’s really come back with a determination and a belief and a work rate that I’ve enjoyed… he saved us tonight, we have to be realistic and say that.

“Of course we’ve got two good keepers with Tom (Heaton) and Dean (Henderson) as well, but today David deserves, for me, man of the match.”