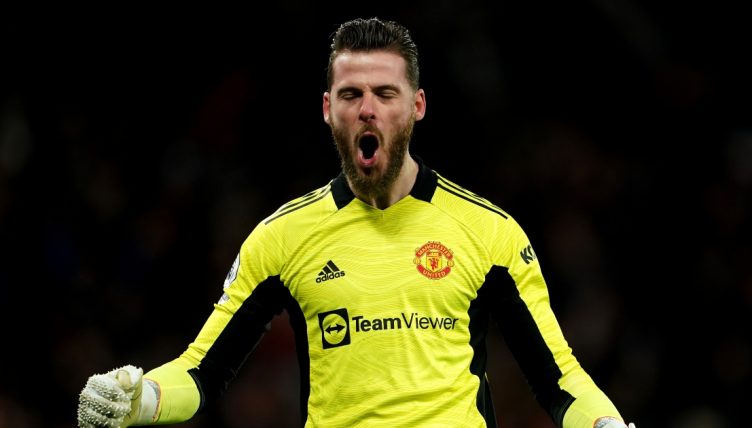 De Gea, who has been a standout performer for United this season, was largely a spectator during West Ham’s trip to Old Trafford.

Ralf Rangnick’s side dominated possession but also struggled to create many clear goalscoring opportunities and the game looked set to end in a goalless draw.

But Rashford got on the end of Edinson Cavani’s cross to tap in from close-range in the 93rd minute and give United all three points.

While United’s outfield players all went to celebrate with the England international, De Gea ran back towards his own goal and jumped in the air in celebration.

The win moved United above West Ham and into the top four places, although Arsenal and Tottenham do have games in hand.

“It is a massive goal and a massive win for us,” De Gea told MUTV after the game. “We trust in ourselves and fight until the end, and we scored a beautiful goal.”