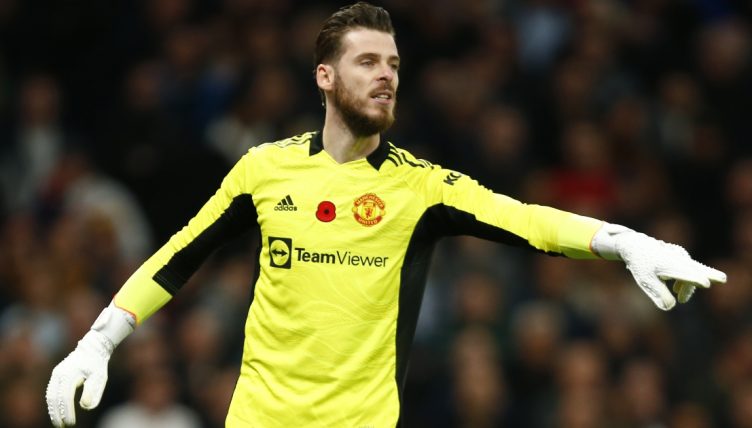 David de Gea has established a reputation as one of the Premier League’s finest shot-stoppers during his decade at Manchester United but isn’t generally considered to be a sweeper-keeper – until this clearance at Chelsea suggested otherwise.

De Gea was excellent during the 1-1 draw at Stamford Bridge and earned himself some rare praise from Roy Keane.

Speaking to Sky Sports about one save from Callum Hudson-Odoi, Keane said: “As we said before the game, for all the pressing, [United are] going to give up some chances.

“This is probably the big one, poor defending, Jimmy (Floyd Hasselbaink) thinks he probably should score, I’m going to give De Gea credit.

“I actually thought it was a good save, which is unlike me.”

And De Gea surprised many watching United fans with his decisive intervention to kill a Chelsea counter-attack stone dead. Jorginho swept a first-time pass behind the United defence and into the path of Timo Werner.

But the 31-year-old left his goalline and was on hand to clear the ball away from danger – an early sign of the influence interim manager Ralf Rangnick would wish to have on this United squad.

“It is not enough to draw, but at the moment, the way we are it’s a big point,” De Gea said after the game.

“In the last games we were conceding three or four goals, now we conceded one from a penalty and got a clean sheet against Villarreal, so I think we are improving.”