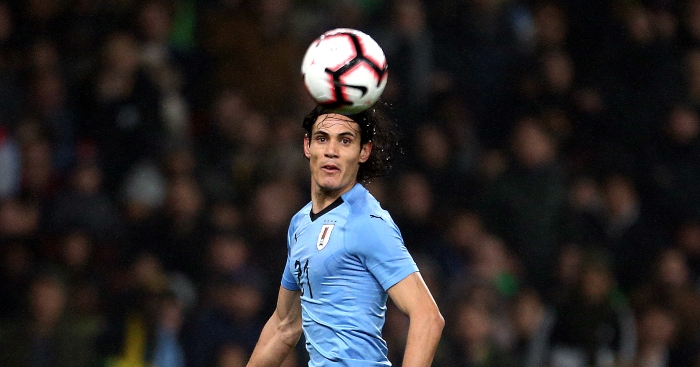 Edinson Cavani showed why he is regarded as one of the most clinical strikers in world football during Uruguay’s 3-0 win over Colombia.

Having signed him on a free transfer, Manchester United will be looking forward to seeing first-hand what the 33-year-old is capable of in front of goal.

They got a taste when he came off the bench to finish the scoring in a 3-1 win over Everton, showing brilliant movement and composure in front of goal.

While on international duty with Uruguay, the striker has shown once again that if he is given a sniff then he’s going to get his goal.

After Nahitan Nandez robbed the ball in midfield, Cavani fired home a low right-footed shot to give Uruguay the lead inside the first five minutes.

Luis Suarez then doubled their lead from the penalty spot before Darwin Nunez completed the scoring after 73 minutes.