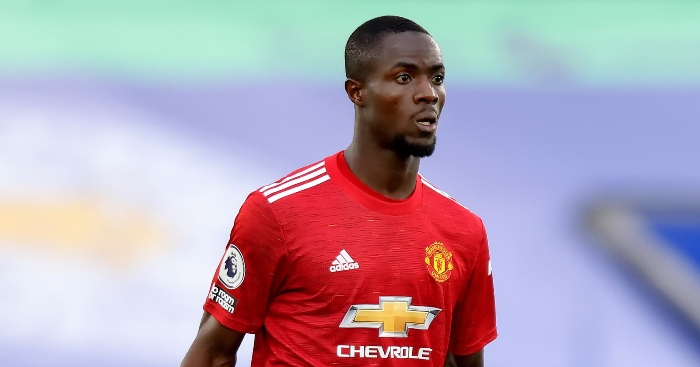 Despite being a defender, Eric Bailly ventured forward and executed a cute backheel pass during Manchester United‘s 1-0 win over Wolves.

In their last game of 2020, United were labouring to break down a stubborn Wolves rearguard, continuing the recent tradition of tightly-contested games between the two clubs.

However, the match was then enlivened by Bailly. The Ivory Coast international won the ball from Daniel Podence and laid it off to Paul Pogba.

After receiving the ball back, Bailly found himself surrounded by two Wolves players – who he took out of the game with a perfectly executed backheel pass.

Bailly’s time at Old Trafford has been beset by injury problems, but the defender is something of a cult hero among the United support. It’s not hard to see why.