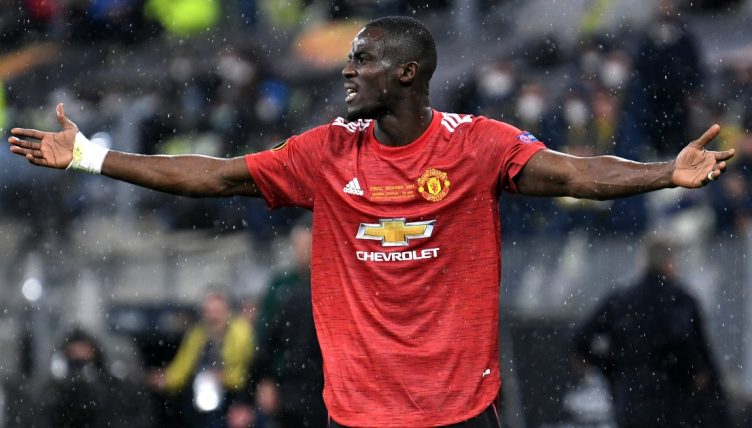 Manchester United were indebted to Cristiano Ronaldo‘s goals during their 2-2 draw with Atalanta – but they should also give thanks to Eric Bailly, who saved a certain goal with a brilliantly-timed block.

After starting with three centre-backs during Saturday’s 3-0 win at Tottenham, Ole Gunnar Solskjaer kept the same system for the trip to Italy but replaced the injured Victor Lindelof with Bailly.

And the Ivory Coast defender saved United on numerous occasions as they found themselves swarmed by Atalanta’s relentless attacking.

One such example arrived just after half an hour with United 1-0 down. Paul Pogba lost possession with an errant pass and Duvan Zapata found himself with a golden opportunity to extend Atalanta’s lead.

But the ball took an age to drop, allowing Bailly to come across and spectacularly block out for a corner.

“He was unbelievable,” said Luke Shaw after the game. “He hasn’t had many chances and of course it’s tough.

“It’s not easy for someone not to play for that long and then to come into a game like this, especially with how they [Atalanta] press and at their home place [too] it’s a very difficult game but he was incredible.”