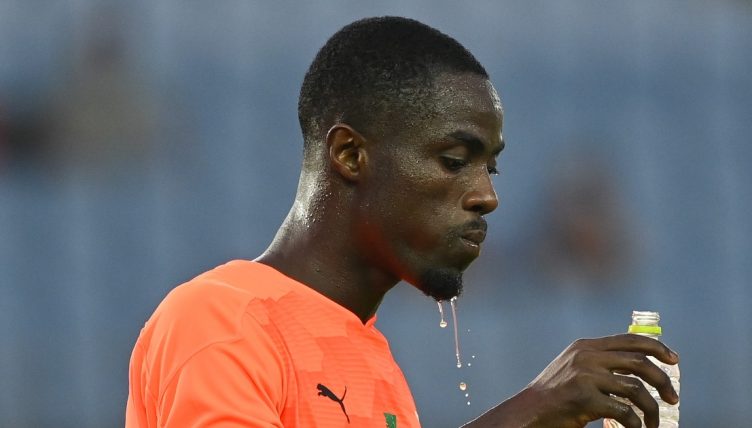 Manchester United defender Eric Bailly has scored just the fifth goal of his senior career as Ivory Coast took a shock lead against favourites Spain in the Olympic men’s football quarter-final in Tokyo.

Bailly has only scored one goal for his current club, and one for his previous side Villarreal, but he’s a little more prolific when it comes to international football – this somewhat scrappy effort was his third for his country.

The centre-back exploited lackadaisical marking at a corner by Spain to get across his man and reach the ball. We’re unsure exactly what happened among the throng of bodies but he swung his leg at it and managed to get contact to send the ball over the line.

The goal from the 27-year-old, one of three overage players in Ivory Coast’s squad, gave the African outfit a ninth-minute lead. Spain were back on level terms 20 minutes later through Dani Olmo, one of several proven players that La Rojo have chosen in a strong squad for the Olympics.

It remains to be seen what happens next for Bailly at Old Trafford, given the imminent arrival of Real Madrid’s Raphael Varane.

The defender has something of a cult status with his club, thanks to his idiosyncratic playing style, but he’s been back-up Harry Maguire and Victor Lindelof in recent seasons and looks likely to fall further behind in the pecking order.