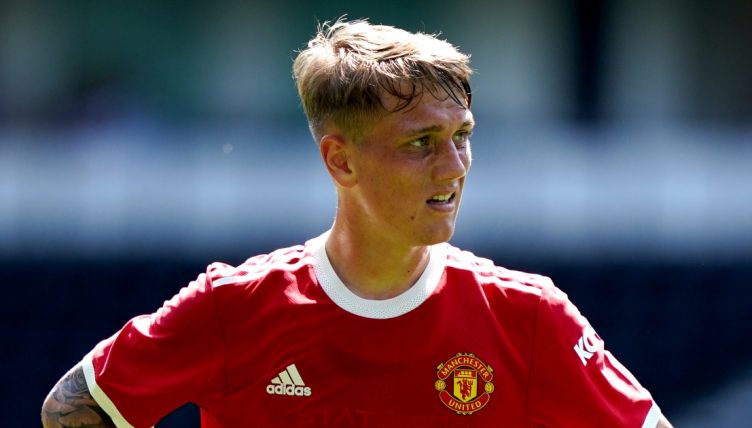 Galbraith, who came through the academy at United, joined Doncaster on a season-long loan deal in search of regular first-team football.

The midfielder made a brilliant first impression on his debut against Sheffield Wednesday, impressing manager Richie Wellens.

“I think he’s got the potential to be a top player,” Wellens said in August. “It didn’t faze him and he took the ball in all areas of the pitch. He seemed to take the big crowd and atmosphere in his stride.”

He has continued to produce impressive performances for the League One side, registering assists against Plymouth Argyle and Cheltenham Town.

The 20-year-old made his 13th appearance of the season on Tuesday night but an own goal from Dan Gardner gave Cambridge an early lead.

Doncaster pushed for an equaliser and Galbraith stepped up in the 68th minute, unleashing a brilliant effort that cannoned in off the post.

What a goal by Ethan Galbraith, should not be in league one this lad #drfc pic.twitter.com/LHXjIIx61t