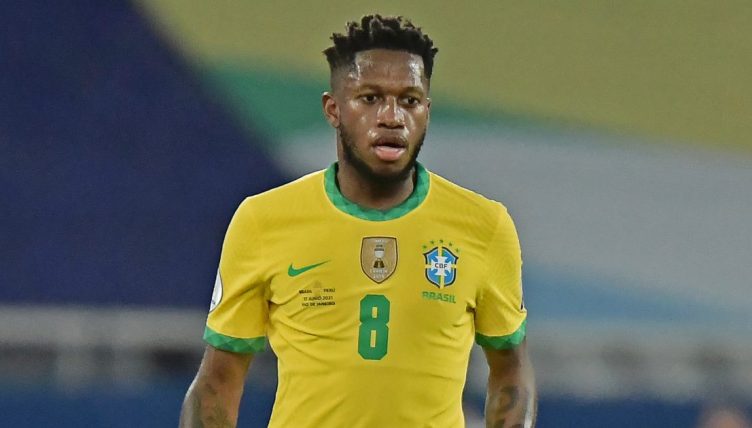 While Fred has recovered from a difficult debut season at United to become a key player under Ole Gunnar Solskjaer, he isn’t exactly renowned for his fancy footwork.

The 28-year-old often sits alongside Scott McTominay in midfield and uses his incredible energy to protect the back four and win back possession.

After going three years without an international call-up, he recently earned a recall to the Brazil squad and has started five out of their six games at the Copa America.

The midfielder was of their best players against Peru, recording an 86% pass accuracy while making four successful tackles and four interceptions.

Having watched Neymar produce a brilliant backheel, Fred then looked to copy his team-mate but instead gave the ball to an opponent. He won’t be trying that again any time soon.

Fred thought if Neymar can do it then so can I 😂😂 #CopaAmerica pic.twitter.com/SKqDRZBgDA