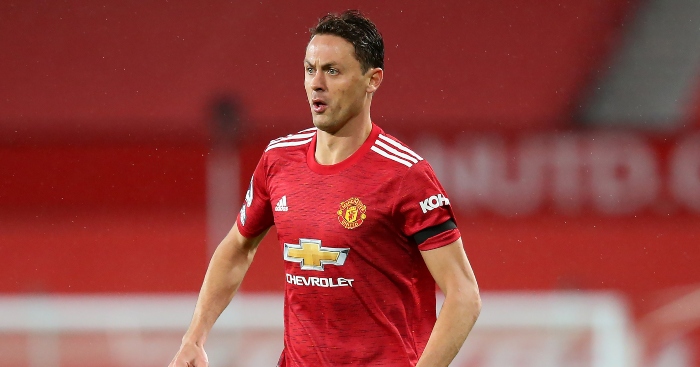 Nemanja Matic came on in the 65th minute of that game with the very specific role of helping to break up any of Villa’s attacks that could threaten their lead.

The Serbia international certainly went about doing that and ended up clipping the back of Jack Grealish’s boot when trying to make a tackle during the game’s final minutes.

Considering the fact he had already been a few other fouls, it was a pretty easy yellow card for the referee to hand out.

We often see Premier League players pleading with the referee whenever a foul or booking is given against them, even when it is an obvious call.

There was none of that from Matic though, and we love how little the 32-year-old gave a thumbs-up as he jogged back into position.

Matic loves breaking up opposition play, and he doesn’t care how he has to do it.