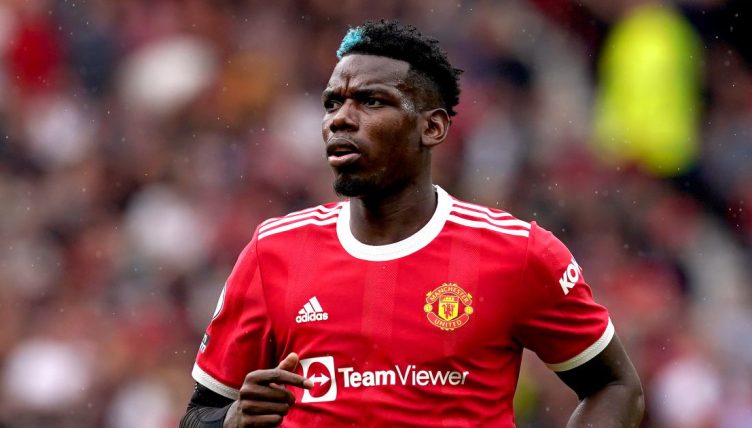 Paul Pogba produced a near faultless performance as Manchester United started the season with a 5-1 win over Leeds United.

Since leaving Juventus and returning to United in an £89million deal in 2016, Pogba has often been criticised for a lack of consistency.

But the France international set up four of United’s five goals against Leeds, becoming just the seventh player to register that many assists in a single Premier League game.

He was full of confidence and even managed to send Rodrigo to the shops before picking out a team-mate while sat on the Old Trafford pitch.

“I’ve had a great relationship with Paul all the time, today was just about ‘go out there and enjoy yourself’, we gave him the freedom to roam,” Ole Gunnar Solskjaer told BT Sport after the game.

“All the best players want to feel our trust in them and confidence. He can create moments out of nothing and I was impressed with his fitness.”

No one's Talking about this 🥱pic.twitter.com/O165rEM3By