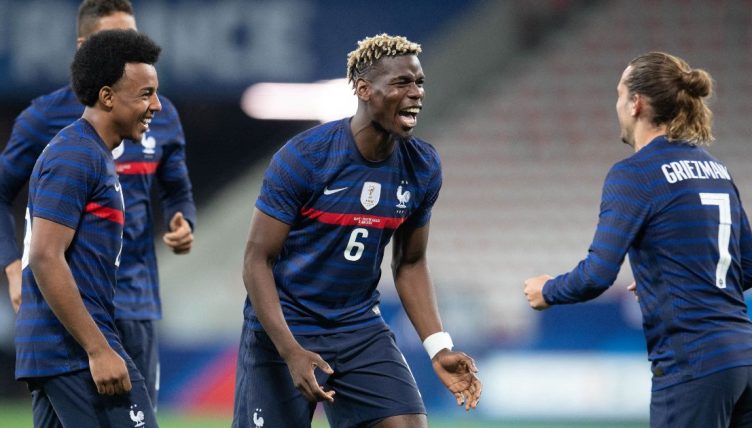 Manchester United‘s Paul Pogba delivered a brilliant reminder of his abilities ahead of France’s Euro 2020 opener against Germany.

Despite often being criticised at United, Pogba has always been one of France’s key players, famously scoring against Croatia in their 2018 World Cup final win.

Having recently set up a goal Karim Benzema goal during a training session, the midfielder then decided to practise some individual skills.

He started with some keepy-uppies and the around the world trick before doing Ronaldinho-esque elasticos with the ball still in the air.

The 28-year-old has been linked with a move away from Old Trafford this summer but is currently prioritising the upcoming tournament with France.

“I have one year of my contract left. Everyone knows that,” Pogba recently said. “There is no concrete proposal (from United) yet.

“I haven’t sat down with the directors and the manager, I am still in Manchester. My thinking now is the Euros. I am focused. I have more experience than before, I am focused on the present and that is the Euros. I have an agent who takes care of all that.”