Watch: Scott McTominay picks out Ronaldo with brilliant through ball 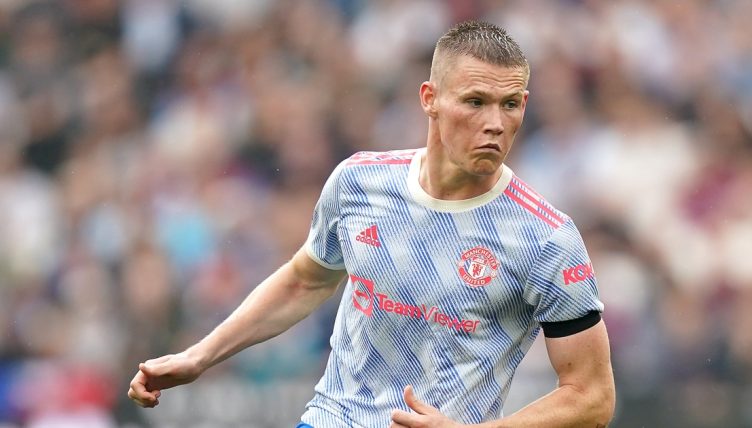 After a brief spell on the sidelines, Scott McTominay returned to the Manchester United team for their 2-1 win over West Ham.

The Scotland international missed four games but made a surprise return against West Ham, starting alongside Fred in a midfield two.

“He’s always been a physical monster and a specimen,” Ole Gunnar Solskjaer told MUTV before the game. “He is fit. We want to get him going as quick as we can, he’s missed a bit of football now but the operation was needed. Why not put him back in?”

With the scores level at 0-0 in the 32nd minute, the 24-year-old cut through the West Ham team and picked out Cristiano Ronaldo with a brilliant through ball.

Ronaldo wasn’t able to make the most of the opportunity and Said Benrahma gave the Hammers the lead moments later. But Ronaldo netted an equaliser in the 35th minute and Jesse Lingard came off the bench to score the winner