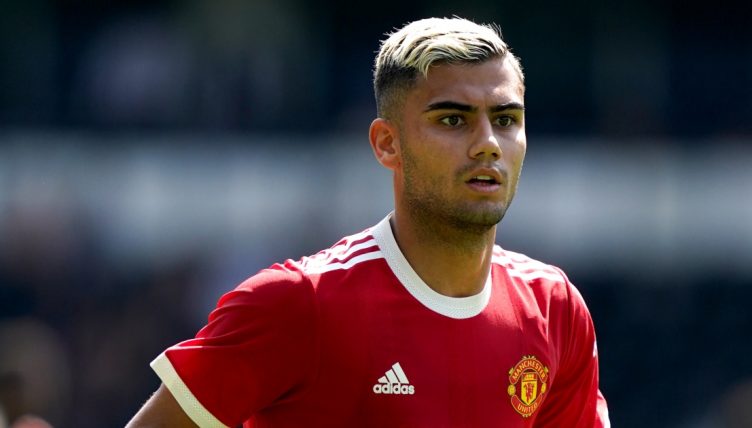 Pereira has been a United player since 2014 but has largely spent his time at Old Trafford on the periphery of the first team.

The midfielder, who’s made 56 appearances under Ole Gunnar Solskjaer, spent last season on loan at Lazio before making the switch to Flamengo this summer.

And Pereira seems to be enjoying himself in Brazil. Having scored on his debut and then against Athletico Paranaense in early October, he’s now bagged a stunning goal from a dead ball.

With Flamengo leading 2-0, the 25-year-old stood over the ball and sent it crashing into the net from long-range.

As it thundered off the crossbar before entering the top corner, the fans present in the Maracana went wild in appreciation of the strike.

Pereira remains contracted at United until 2023 and he’s certainly not doing his reputation any harm this season.