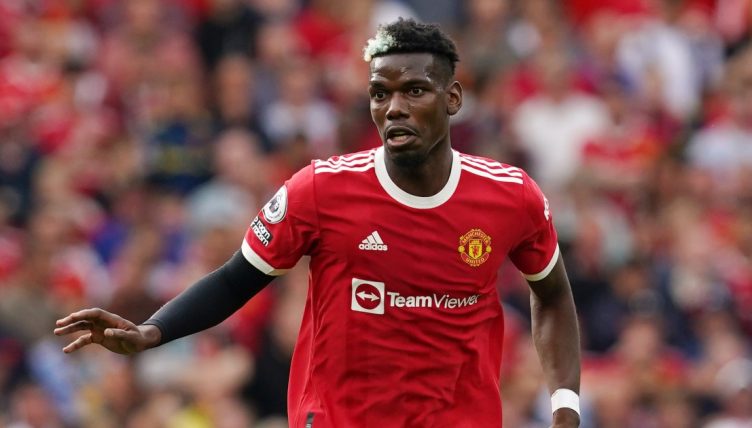 Manchester United star Paul Pogba made a tackle that more closely resembled a WWE wrestling move on Everton defender Yerry Mina during their 1-1 draw at Old Trafford on Saturday afternoon.

Pogba seemingly picked up the Colombian defender after the Red Devils lost possession in the visitors’ penalty box, before pivoting and throwing the centre-back over his right hip.

Fortunately for the Frenchman, referee Michael Oliver took a lenient view of the incident, simply awarding a free kick and nothing more.

The moment seemed to sum up the frustration that all the United supporters and players – none more so that Ronaldo himself – felt in the closing stages of the match as the home side desperately searched for, and failed to find, a late winner.