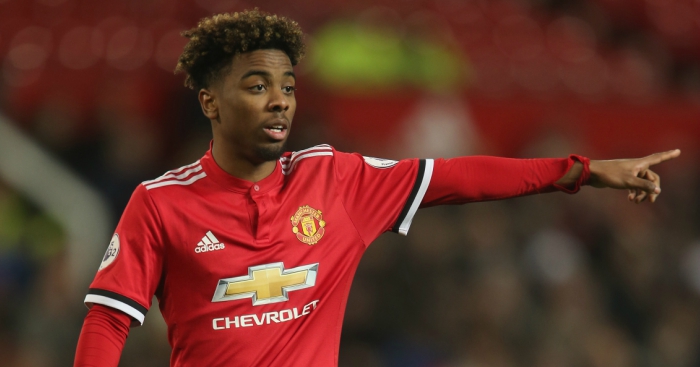 Angel Gomes may still only be 17, but the Manchester United youngster is already taking it upon himself to school the next generation.

Last season Gomes became the youngest player to represent the Red Devils since Duncan Edwards, and the first player born in the 2000s to appear in the Premier League, when he made his first-team debut against Crystal Palace.

Earlier this year he made his second appearance for the club when he came on as a substitute against Yeovil in the FA Cup.

Gomes is the godson of Nani, and the highly-rated prospect has obviously learnt a few things from the former United winger – judging by the way he torment this child with the ball at his feet.