Watch: Man Utd’s Luke Shaw falls over and tackles Lucas with his face 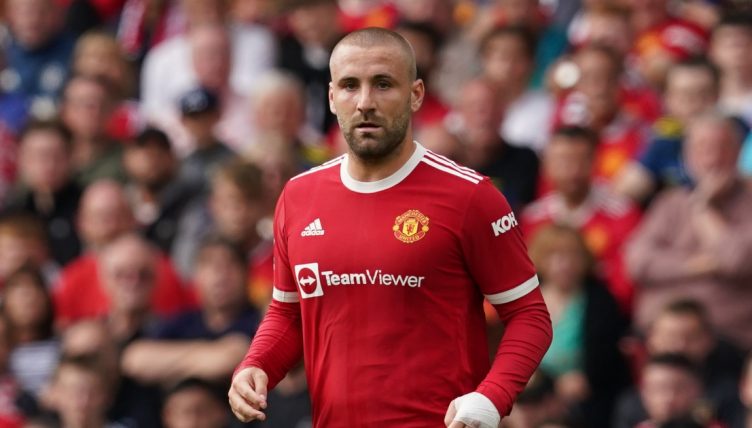 It is often said that Manchester United‘s Luke Shaw has the physique of a rugby player – and he proved he might be better suited to the oval-shaped-ball sport on Saturday night as Ole Gunnar Solskjaer’s team played Spurs.

It has been a chastening week for England left-back Shaw, one which started with that 5-0 drubbing at the hands of Liverpool on October 24.

Roy Keane heavily criticised United in the build-up to the Tottenham match, picking out Shaw and his team-mate Harry Maguire for their tepid reactions to an awful display.

And in the early stages of the game at the Tottenham Hotspur Stadium, things didn’t get much better for Shaw.

After being tackled by Spurs defender Christian Romero in the 19th minute, Shaw stumbled forwards. As he did, he managed to take out Lucas Moura with a rugby-style tackle before falling flat on his face.