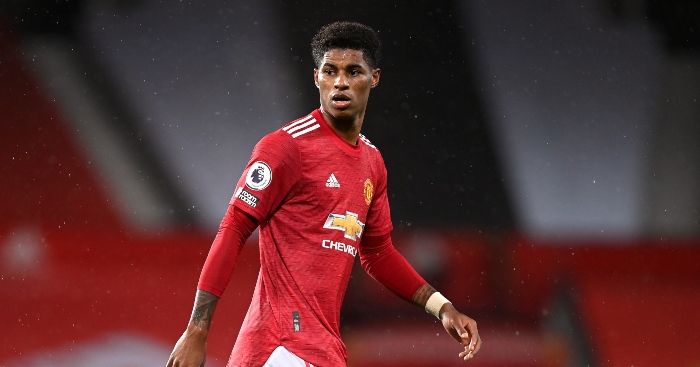 While Marcus Rashford didn’t score in Manchester United‘s 1-0 win over West Brom, he did show signs of developing an exciting partnership with Alex Telles on the left flank for Ole Gunnar Solskjaer’s side.

Rashford was on the fringes of the game at Old Trafford as Bruno Fernandes scored the winning goal and also picked out Juan Mata with a stunning pass.

The England international still managed to link-up well with summer signing Telles, who was making his Premier League debut for the club.

Telles drove forward down the left flank in the first half and gave the ball to Rashford, who then returned the favour with a brilliant backheeled pass.