Watch: Mario Balotelli kicks team-mate in the head during celebration 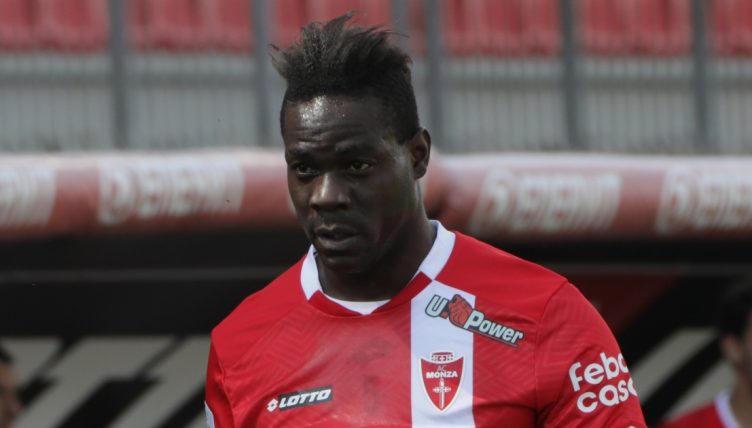 Former Liverpool and Manchester City striker Mario Balotelli was involved in a bizarre moment during Adana Demispor’s 2-0 win over Galatasaray.

Balotelli has won three Serie A titles and a Premier League in his career but is mainly renowned for his crazy antics and funny quotes.

During his time at City, he was famously subbed off in a friendly against La Galaxy after wasting a clear goal-scoring opportunity with a trick-shot that failed miserably.

“The thing is, ‘Mario is crazy’ is just something that the newspapers made up over the years. I see myself as a normal person. I am not crazy at all,” Balotelli said after joining Adana Demispor in 2021.

“I just enjoy (myself) sometimes. (For the media) every footballer needs to be like soldiers.”

But Balotelli has already made headlines for punching one of his team-mates and mocking a former manager with a cheeky celebration.

The Italy international, who has scored seven goals in all competitions this season, then had another comical incident against Galatasaray.

After Yunus Akgun scored their opening goal in the 53rd minute, Balotelli decided to show his support by kicking his team-mate around the back of the head.

The light kick to the head didn’t seem to affect Akgun as he was able to score his second of the night just five minutes later.