Watch: Mario Balotelli sent off for the most striker’s tackle ever 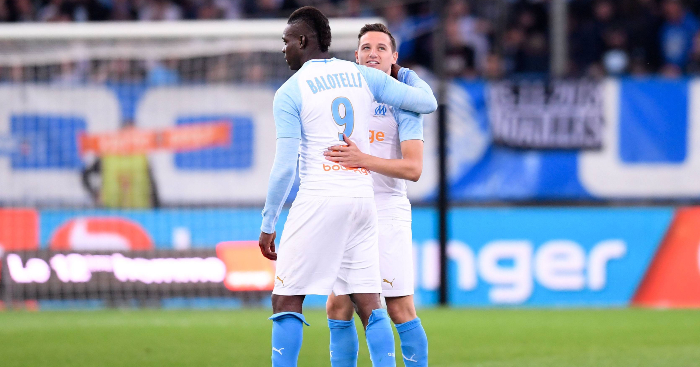 It’s been a typically eventful season for Mario Balotelli, and it looks to have ended in style after he was sent off in what is likely to be his last game for Marseille.

After having the hump at Patrick Vieira’s Nice, he was released from his contract early midway through the season, and he since joined Marseille. He scored eight goals in 15 games for the club, but reports suggest they won’t be keeping him on after the short spell, making him one of the most interesting free agents on the market.

Watch the video below to see him demonstrate the textbook definition of a striker’s challenge. His team went on to beat Montpellier 1-0 in spite of his late sending off, wrapping up a fifth-place finish.