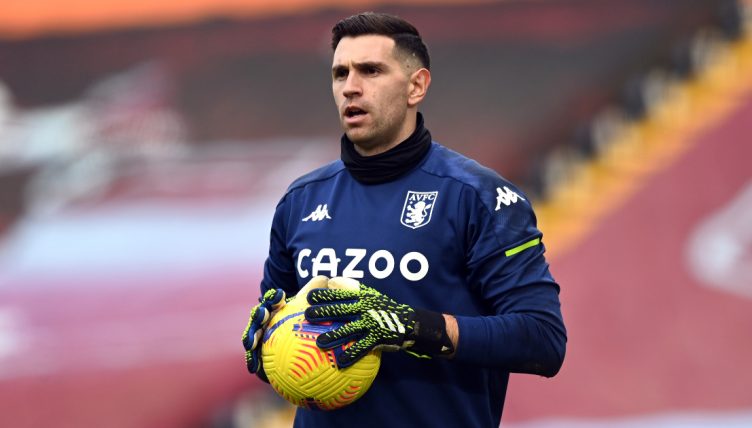 Arsenal fans have endured a few frustrating weeks when it comes to officiating decisions, and Saturday afternoon’s clash with Aston Villa was no different.

David Luiz and Bernd Leno were unavailable for the trip to Villa Park, having been dismissed for a last man challenge and denying a goalscoring opportunity with a handball outside the box, respectively.

There was plenty of discussion about both decisions, while plenty criticised the call not to send off Bruno Fernandes in the recent 0-0 draw with Manchester United.

One-nil down at Villa Park, the Gunners faithful fumed on social media on the decision not to send off Ezri Konsa after the defender appeared to be the last man when he fouled Bukayo Saka – albeit a long way up the pitch.

There was another contentious moment in the 57th minute when former Arsenal keeper Emiliano Martinez appeared to have a hold of Alexandre Lacazette, but the referee – and subsequently VAR – deemed it not to be worthy of a penalty, rather calling it a foul the other way.

That's a penalty for us btw. Martinez on Lacazette. Beyond ridiculous now.

Saka and Smith Rowe’s stock grows by the week, even when they don’t play