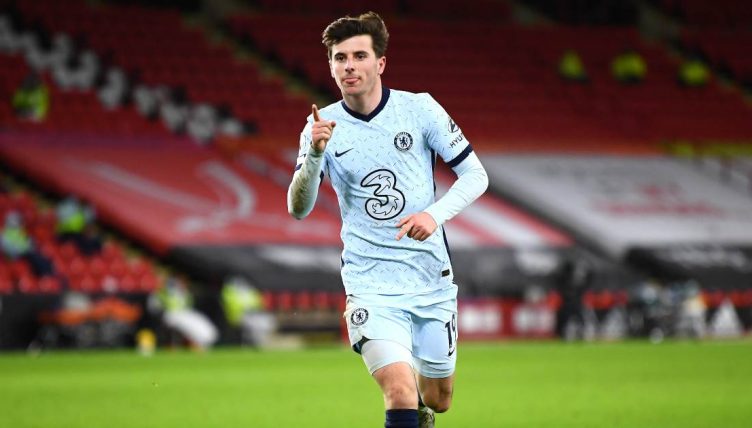 After being accused of being something of a teacher’s pet under Frank Lampard, Mount was left on the bench in Tuchel’s first game in charge of Chelsea, prompting questions of where he would fit in under the German.

But Mount impressed off the bench in that game and has started Chelsea’s last three fixtures, all of which have ended in victory.

The 22-year-old opened the scoring in the west Londoners’ trip to Bramall Lane on Sunday, with Jorginho securing all three points from the penalty spot after Sheffield United had briefly got back on level terms in the second half through a moment to forget for Antonio Rudiger with an own goal.

But our favourite moment of Mount’s performance came courtesy of a filthy flick over an on-rushing Blades defender’s head.

For someone who seems to attract criticism for not being a sexy enough name, Mount sure does plenty of sexy things on a football pitch.