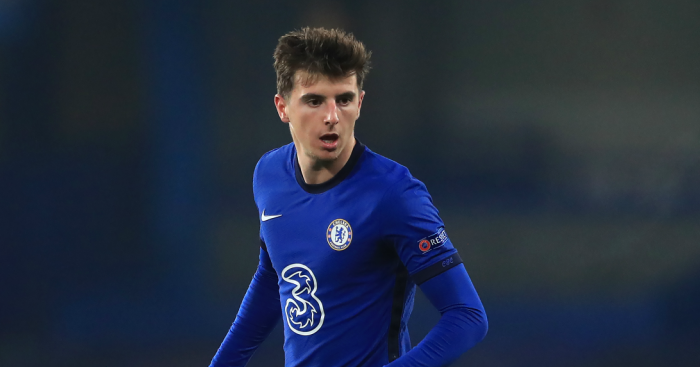 The red mist briefly descended over Mason Mount on Saturday evening after Cezar Azpilicueta found himself on the wrong end of a reckless Antonee Robinson lunge.

On a day when Fulham frustrated Chelsea at Craven Cottage, it was perhaps not too surprising to see things boil over at least once in South West London.

As the Spaniard leapt into the air with a yelp following the tackle at the end of the first half, Mount got straight in the Fulham left-back’s face, visibly furious at the incident, before he was eventually dragged away by Thiago Silva.

Peter Bankes was in no doubt, showing a red card Robinson’s way, agreeing with the Chelsea midfielder’s assessment of the tackle.

This was not before Mount had told the American international exactly what he thought, tugging and shoving the defender as he did.

VAR did not come to the rescue of Robinson either, with the tackle clearly worthy of dismissal. But the incident did leave some Chelsea fans wondering why Mount was the only player to show such anger at the tackle.