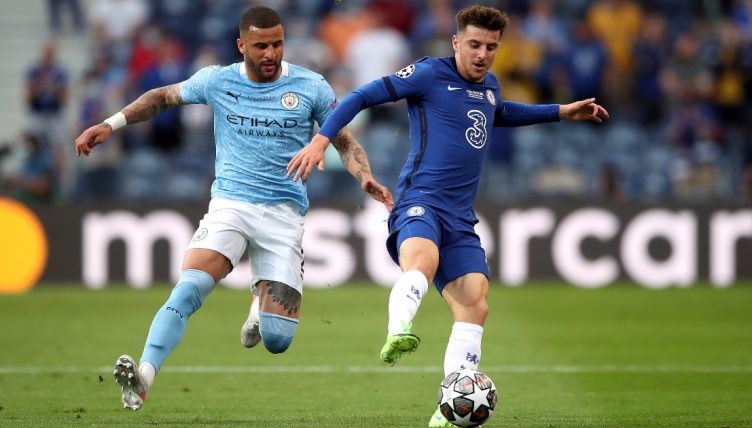 The first half of the Champions League final between Manchester City and Chelsea was an entertaining and open 45 minutes of football, and it featured a great goal to boot.

Timo Werner missed more than one good chance to open the scoring for Thomas Tuchel’s Blues early on, while Antonio Rudiger made a stunning block to deny Phil Foden.

The deadlock was eventually broken in the 41st minute. There are question marks over City’s defending, in which Werner’s decoy run opened up a colossal space for Kai Havertz to run into – but nothing can be taken away from Mason Mount’s sensational through-ball.

It wasn’t quite in the realm of Kaka’s iconic pass for Hernan Crespo in the 2005 Champions League final against Liverpool – then again, what is? – but it’s edging towards that kind of territory.

Havertz did well not to get too distracted by Ederson running at him, and rounded the City goalkeeper before making no mistake with the finish.