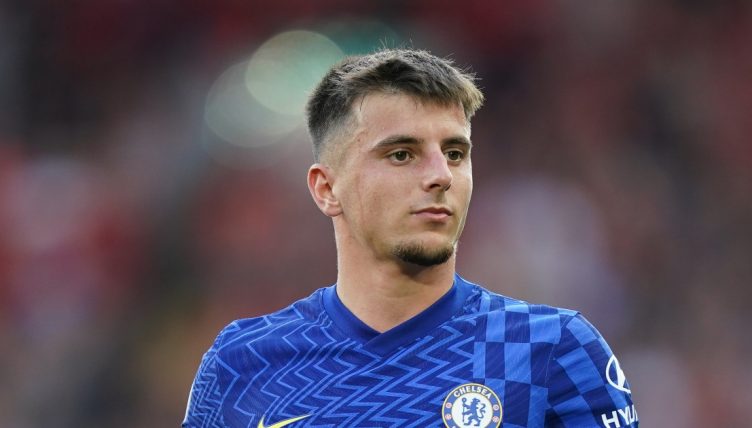 Chelsea’s Mason Mount wowed fans with a superb first-touch finish from the edge of the box to put his side ahead against Norwich.

Mount, who was yet to score for the blues this season, broke his goalscoring duck in just the eighth minute of the match against the leagues bottom side after being laid off the ball by teammate Jorginiho before then clinically firing past a stranded Tim Krul into the bottom corner of the goal from distance.

The one-touch finish from the attacking midfielder was a timely reminder for fans of his quality after what had been a quiet start to the campaign for the Englishman.

The moment gave the West London side a deserved lead after having been dominant in the early stages of the contest.

It was clear to see how much the goal meant to Mount, who had come under criticism for a lack of form in front of goal for both Chelsea and England so far this season, having a visible joyfully look on his face as he celebrated in front of the Stamford Bridge faithful before being mobed by his teammates.

What a finish from Mason Mount! 🎯

Chelsea take the lead early on against Norwich and it's a lovely strike from one of their own 🌟 pic.twitter.com/1CwRob7mtI