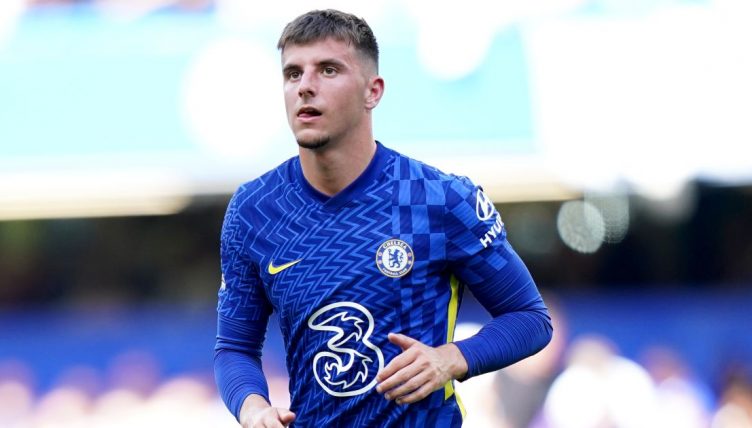 Referee Anthony Taylor was at the centre of the action during Chelsea‘s controversial 1-1 draw with Liverpool at Anfield.

The Blues took the lead through Kai Havertz’s header but Reece James then handled Sadio Mane’s goal-bound effort on the stroke of half-time.

Taylor briefly reviewed the incident on the pitchside monitor before awarding a penalty and sending the right-back off, sparking protestations from the Chelsea players.

“I can understand the decision and I’m not saying it’s wrong,” Chelsea boss Thomas Tuchel said after the game.

“But I did not like the way the referee checked it because for me he checked only the image and the image showed the contact. We saw on the bench that it was a deflection from a short distance that came off his hip and the arm was not in a super unnatural position.

“I would have wished for a longer consultation – maybe he would have made the same decision. But we have to live with it.”

Mohamed Salah equalised from the spot but Chelsea defended resiliently in the second-half and were able to frustrate their hosts.

Tuchel’s side had a rare attack in the 63rd minute and Mount delighted the Chelsea fans by pushing the referee out of his way.

We all knew what Mason Mount was upto! 👀

…He hates Anthony Taylor with all his heart! pic.twitter.com/MBdPOVoomp