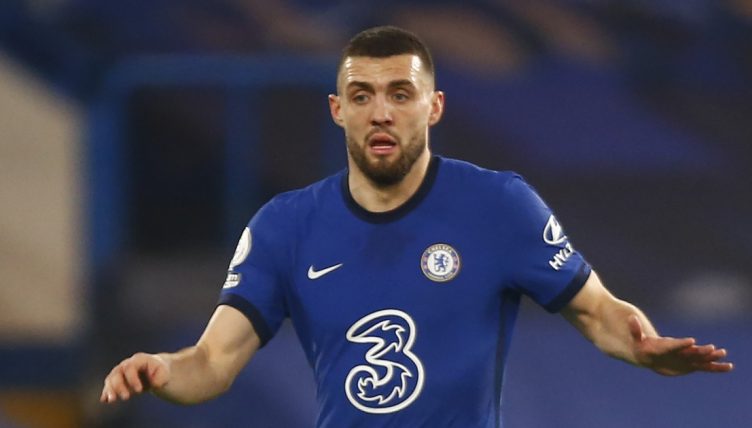 Mateo Kovacic showcased his skills and pulled off an outrageous scorpion pass during Chelsea‘s 2-0 win over Sheffield United.

This FA Cup quarter-final may have looked like a home banker before kick-off, but Chelsea were made to work hard for their win by a stubborn Sheffield United side.

While Hakim Ziyech may grab the headlines with his injury-time clincher, Kovacic had an impressive game on his 100th start for the Blues.

After Emerson Palmieri headed the ball down after a Sheffield United throw-in the 41st minute, Kovacic took this as a cue to pull off a ridiculous scorpion kick to extract himself from a tight situation.

Faced with such ingenuity, the only solution on hand for John Lundstram was to hack Kovacic to the ground.

The Croatia international is just one of many Chelsea players to have been revitalised under Thomas Tuchel as the club look to end the season on a high.