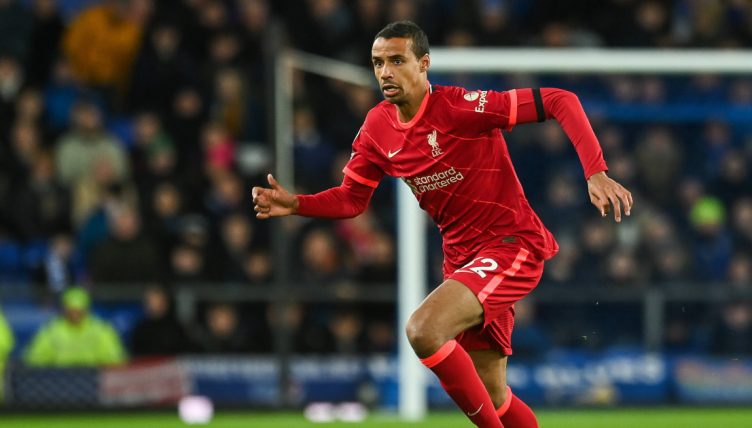 Liverpool’s Joel Matip continued his good form this season with an impressive outing against Steven Gerrard’s Aston Villa in the Premier League.

A solid overall performance was capped off by a long, surging run from the edge of his own box to the opposition’s, gliding past several Villa players in the process.

Looking for a pass to help play out from the back, Matip spotted a gap in Villa’s first line of press and glided through.

The Cameroon international went past at least three players, putting Liverpool suddenly on the front foot and outside of Villa’s box as his side searched for a second goal to kill the game off after Mohamed Salah’s penalty had opened the scoring for the Reds.

His ball out wide to Jordan Henderson was a poor one, however, but the run demonstrated the confidence the defender has at the moment as his impressive form continues.