Watch: Mats Hummels shows his fury by smashing interview board after loss 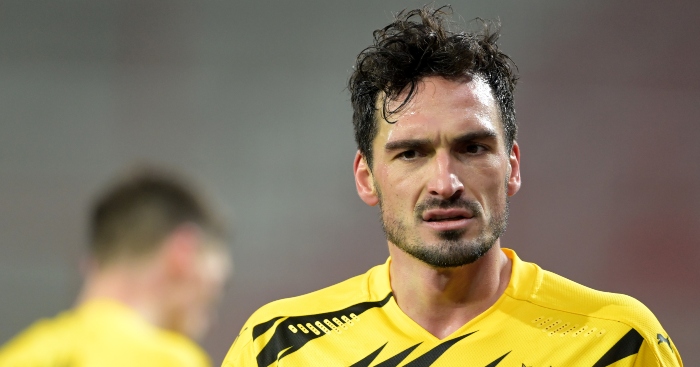 It wasn’t all positive for the team though, as goals from Taiwo Awoniyi and Marvin Friedrich condemned Dortmund to a 2-1 loss against the comparative minnows.

Hummels is somebody who’s seen a lot of success throughout his career, especially during his time at Bayern Munich, and is clearly a player who loves winning football matches.

Losing against a club that wasn’t in the top tier two years ago understandably frustrated the centre-back, who had played the full 90 minutes in the game.

The Germany international was called for media duty following the defeat, and while he did do it, Hummels had to let out some of his frustration before doing so.

His method was smashing the board in a way that probably felt very good, but looks pretty amusing in our opinion.

God I feel for Hummels pic.twitter.com/Q7UcIzmyb1