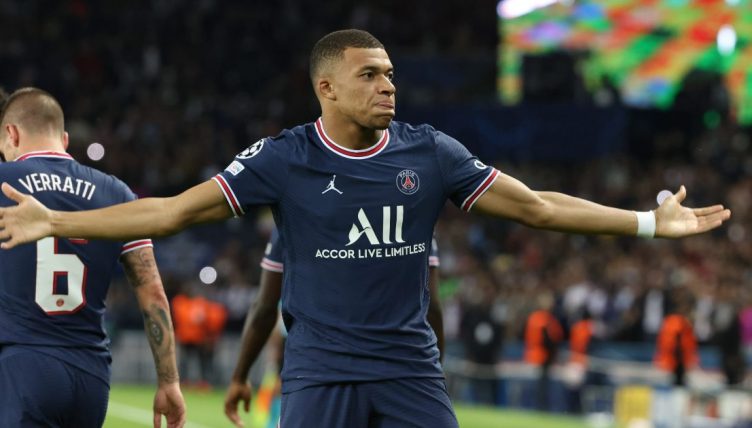 Paris Saint-Germain had an enjoyable Tuesday evening, coming from behind to beat RB Lepzig 3-2 in the Champions League – but not all of the experience was pleasant for star forward Kylian Mbappe and not just because he skied a penalty.

As the teams waited in the tunnel pre-match, Mbappe was looking relaxed, chatting to Marco Verratti and Lionel Messi. But the referee clearly wasn’t in the mood for fannying around.

To try to get the last few PSG players from their dressing room, the referee blew his whistle as loudly as he could – and in such a confined space the noise made Mbappe jump out of his skin.

It clearly didn’t affect the French whizzkid too badly though, as he went on to score in the ninth minute of the game.

Leipzig came back into things, getting a goal either side of half-time. But Lionel Messi stepped up with a very timely brace to help the Qatari-owned club to an important victory over their energy drink-funded opponents at the Parc des Princes.

Mbappe’s penalty late on was wild, but ultimately it mattered little.