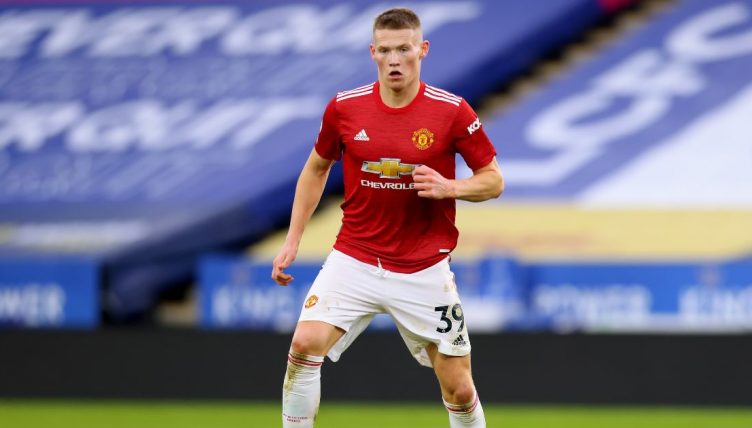 While Manchester United against Chelsea failed to deliver any goals for the second time this season, there was plenty of controversy.

During the first half, Callum Hudson-Odoi appeared to handle the ball in his own penalty area but referee Stuart Attwell decided against awarding a penalty after reviewing the incident on the pitchside monitor.

Despite being ruled out of the game by Ole Gunnar Solskjaer, Scott McTominay recovered from his injury and started in midfield against the Blues.

After McTominay knocked Cesar Azpilicueta to the floor, Antonio Rudiger grabbed his opponent and the duo exchanged words.

Rudiger then appeared to try and puts his arm around McTominay, but the midfielder was having none of it and pushed him away.

But the Chelsea centre-back got the last laugh, skipping past McTominay during a brilliant solo run.