Watch: Mendy pulls off stunning slide-tackle save for Chelsea 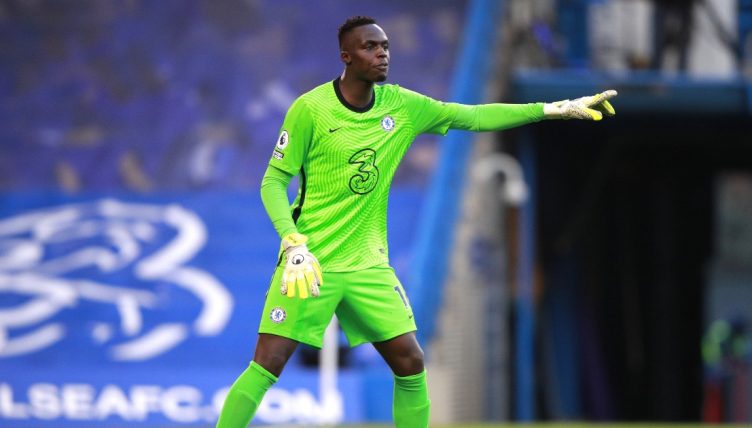 Chelsea goalkeeper Edouard Mendy continued to enhance his reputation as one of the world’s best goalkeepers by pulling off a sensational sliding save with his feet against Norwich at Stamford Bridge this Saturday.

The Senegalese shot-stopper had appeared to have been slightly caught out when Rashica almost got around him before the 29-year-old recovered brilliantly, pulling a sensational stop with his feet, an attempt that resembled more of slide-tackle than a save, when the Kosovan international finally got his shot away.

The moment continued to serve as proof of Mendy’s world-class quality, with it adding to his collection of sublime stops in what has been a sensational 2021-22 season for him so far. He barely had anything to do as Chelsea thrashed a sorry Norwich side, but he stepped up when called upon.

The brilliant piece of work from the goalkeeper was just one of many enjoyable instances for Chelsea fans during the game though, as the West London romped to a 7-0 victory – a game which also included a stunning goal from midfielder Mason Mount.