Watch: Mendy pulls off world-class save in frantic start against Leeds 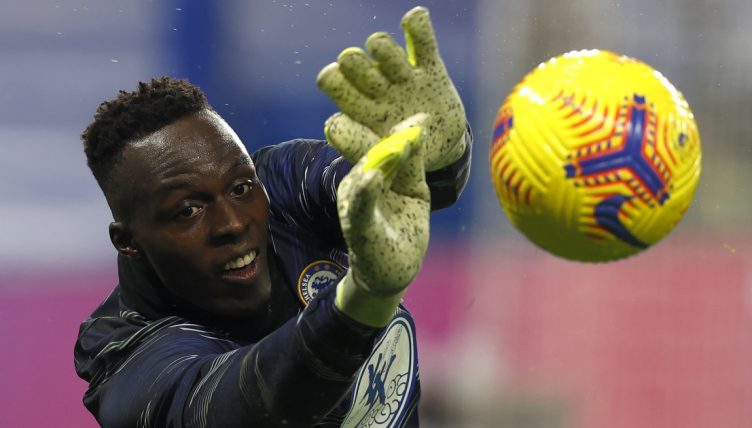 Thomas Tuchel took his unbeaten Chelsea side to Elland Road on Saturday lunchtime to face Leeds United, hoping to continue their path to next season’s Champions League.

But the Whites continue to prove an unpredictable foe in the top-flight, already taking points off Arsenal and Manchester City this season on their own patch.

There was a fast start to this game as well. Within the first 20 minutes, Leeds had a goal ruled out for offside and hit the ball against their own bar in a comical defensive mix-up.

Just minutes after that, Edouard Mendy was called into action in the Chelsea goal, as Tyler Roberts dug out a cheeky chipped effort from the edge of the box.

The ball crashed off the bar again but the replays showed that it was in fact an excellent save from the Chelsea shot-stopper, getting his fingertip to the ball to help keep it out.

A frantic start at Elland Road! 🔥

Tyler Roberts hits a glorious curling effort, which Edouard Mendy just gets his fingertips too! 🧤

That would have been some goal… pic.twitter.com/ma9jGhdary