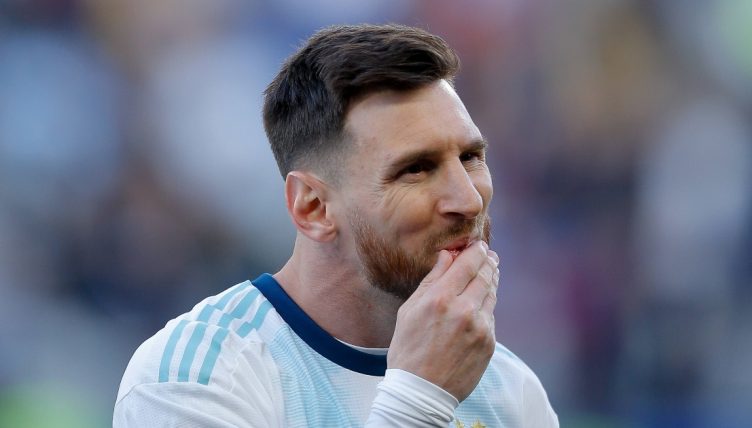 Lionel Messi and his former Barcelona teammate Alexis Sanchez swapped goals as Argentina were held to a 1-1 draw by Chile in their World Cup qualifier.

The game, held in the northern Argentine city of Santiago del Estero, doubled up as both a crucial step on the road to Qatar 2022 and a warm-up for this month’s Copa America.

The Argentina players unveiled a statue to the legendary Diego Maradona before kick-off in their first match since his death in November 2020.

After a cagey opening, the home side won a penalty after Guillermo Maripan brought down Lautaro Martinez in the box. Messi made no mistake from the spot.

Chile were level before the break after Sanchez converted a Gary Medel cutback. They still retain the spine of the team that impressed neutrals at the 2010 and 2014 World Cups and goalkeeper Claudio Bravo made a world-class save from a Messi free-kick.

After the game, Argentina manager and former West Ham defender Lionel Scaloni told reporters: “The positive aspect is that this team always stands up to be counted, tries to attack. They (Chile) practically never created any chances.”