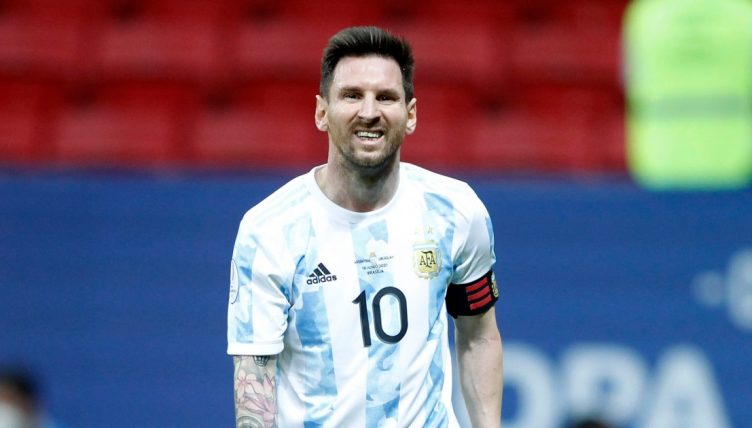 Lionel Messi looked at the peak of his powers as Argentina booked their place in the Copa America quarter-finals in style with a dominant 4-1 victory over Bolivia.

Argentina topped their group by taking 10 points from 12 available to set up a meeting with Ecuador in the first round of the knockout stages, and they’re looking in fine fettle with their talisman delivering the goods.

It took Messi just six minutes to have a telling touch with an outrageous looped assist for Papu Gomez’s early opener, and it didn’t take him long to get in on the act himself.

He doubled Argentina’s tally just after the half-hour mark from the penalty spot, and notched his second goal to make it 3-0 shortly before half-time with a lovely lobbed finish over Bolivia goalkeeper Carlos Lampe. He’d been played in by his new Barcelona team-mate Sergio Aguero, in a hint of what might be to come next season.

The 34-year-old is now Argentina’s all-time top appearance maker, having overtaken Javier Mascherano, as well as their top scorer.

He marked the milestone with a special performance and was a little unfortunate not to get a hat-trick after Lampe produced a special double save to block two powerfully struck shots by Messi in quick succession.