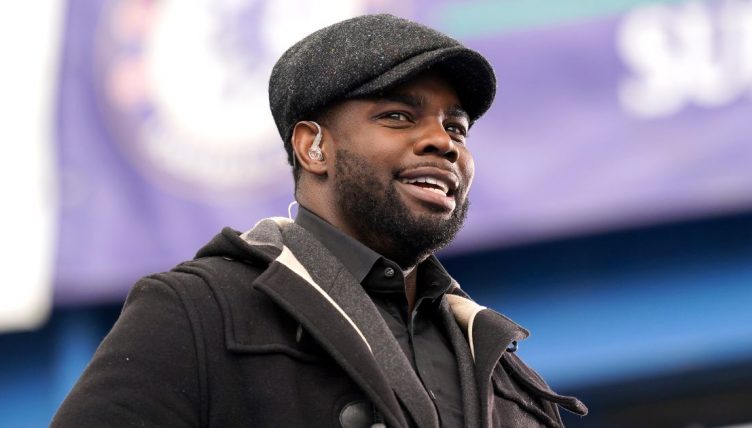 After Harry Kane missed Tottenham‘s 1-0 win over Manchester City, Micah Richards and Graeme Souness got embroiled in a heated debate.

Kane has been heavily linked with a move to City throughout the summer and reportedly refused to turn up for training in early August.

Spurs were still able to beat Pep Guardiola’s side without their captain as Son Heung-min scored the only goal of the game in the second half.

After the full-time whistle, Richards asked why Kane hasn’t faced more scrutiny for his efforts to engineer a move away from North London

He then compared the situation to Paul Pogba’s at Manchester United, who has been criticised despite rarely speaking about his future.

Watch the debate below.

🗣 "Kane's not turned up for training and we call him a saint, Pogba's never said he wanted to leave and he's getting abuse."@MicahRichards @GNev2 and Graeme Souness argue about the treatment of Paul Pogba's future compared to Harry Kane pic.twitter.com/JADAyN0Gue