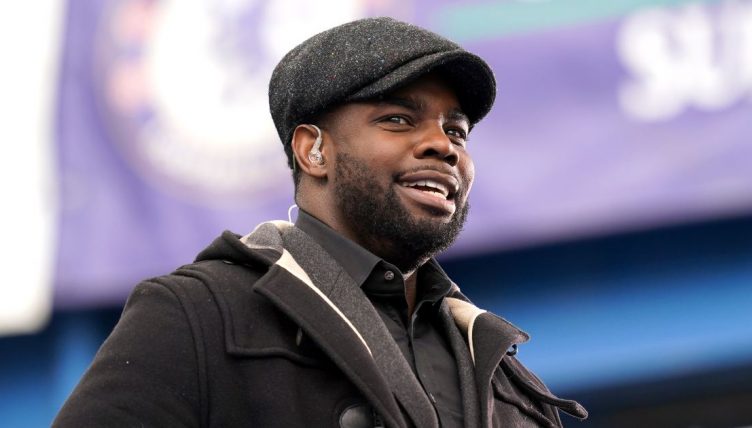 Richards came through the City academy and made 245 appearances for the club in all competitions but is now working as a pundit.

“The League Cups are massive but the Champions League takes him [Pep Guardiola] to the next level,” Richards said after City beat Tottenham at Wembley.

“He didn’t win it at Bayern with all those top players, won it at Barcelona but he had a really good side. I think the credit I can give to him is the way he has evolved the playing.

“From the youth the first team, no matter who he puts in that squad, they all play the same way. That’s the difference in the process and everyone buying in.”

Working alongside Jamie Carragher, Richards then covered the PSG game for CBS Sports and screamed in delight when De Bruyne netted the equaliser at the Parc des Princes.

Things got even better for City when Riyad Mahrez scored a brilliant free-kick a few minutes later.