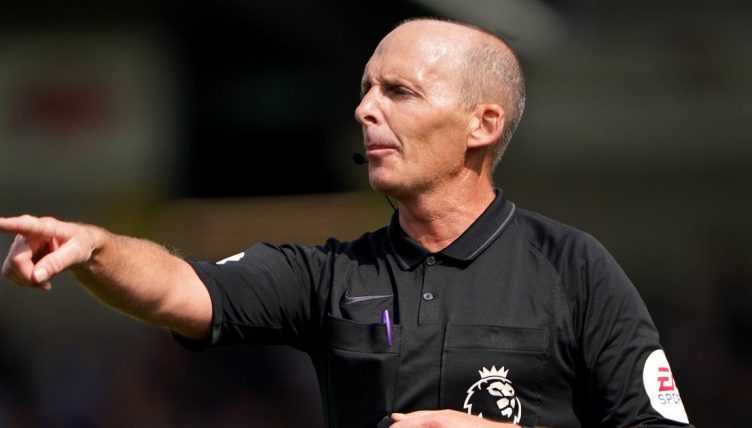 Fourth official Mike Dean was spotted casually chewing gum as Manchester City manager Pep Guardiola furiously protested a decision just meters in front of him during their game against Liverpool on Sunday afternoon.

Dean, who has been an official in the Premier League since 2000, appeared to have little sympathy for the Spanish coach who was enraged by the decision of referee Paul Tierney not to award Liverpool’s James Milner a second yellow card for a foul in the 73rd minute of the match.

Despite the barrage of verbal’s from Guardiola being directed towards him, Dean remained unfazed and carried on casually chewing on a piece of gum in response.

The incident was just one of many, however, from what was a thoroughly entertaining game that featured an early contender for goal of the season from Liverpool’s Mohamed Salah before ending even at 2-2.