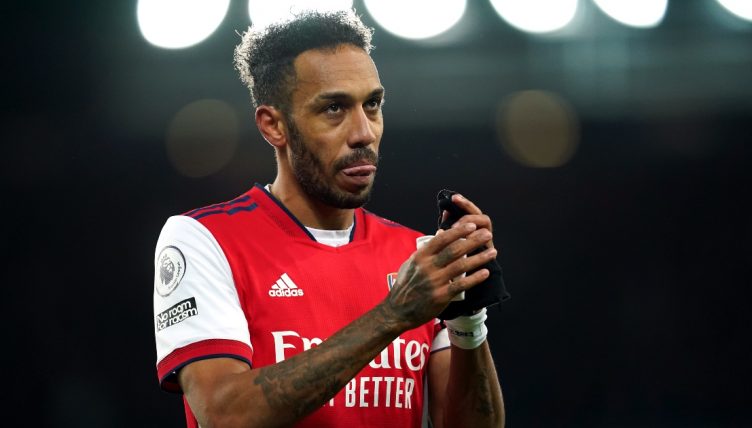 Pierre-Emerick Aubameyang has dropped from Arsenal’s match with Southampton due to a ‘disciplinary breach’ according to manager Mikel Arteta.

Aubameyang was only named as a substitute in Arsenal’s last Premier League match against Everton and, after coming off the bench, missed a late sitter that would have rescued his side a point.

He was expected to be in contention to return to the starting line-up for Saturday’s match but was not included in the matchday squad having reportedly missed training on Friday.

Speaking ahead of the game against Southampton, Arteta said: “Unfortunately due to a disciplinary breach and I think we’ve been very consistent, there are some non-negotiables on the team that we have set ourselves and as a club and he’s not involved.

“Certainly it isn’t an easy situation, we don’t want our club captain to be in that situation.”

When pushed on whether Aubameyang would miss more than one game, Arteta said: “It starts today.”

🗣 "Unfortunately due to a disciplinary breach."

Mikel Arteta explains why Pierre-Emerick Aubameyang is not in the Arsenal squad today pic.twitter.com/Je1cIvm5oA