Watch: Mikel Arteta shows that he’s still got it after silky touchline touch 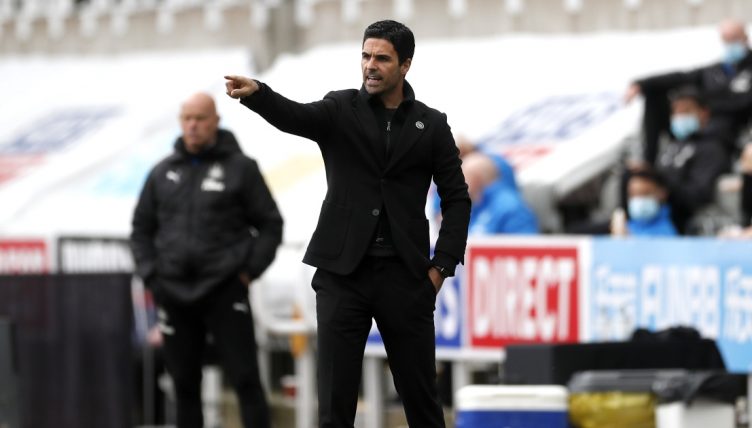 Arsenal manager Mikel Arteta could probably still do a job in their midfield – as this silky touch during the 2-0 win over Newcastle demonstrated.

Arteta only retired playing in 2016 after having represented the likes of Real Sociedad, Rangers, Everton and Arsenal during a distinguished career.

And the old adage that class remains permanent was never truer than during the second half of Sunday’s Premier League match at St James’ Park.

Needing to regain some confidence before Thursday’s crucial clash against Villarreal, Arsenal had already eased to a comfortable victory following goals from Mohamed Elneny and Pierre Emerick-Aubameyang.

That may have explained Arteta’s relaxed body language. So, when a defensive clearance sped directly towards him, he executed the smoothest of cushioned passes directly to a Newcastle player.

Although there will still be some wags on social media criticising Arteta for gifting possession straight back to the opposition.