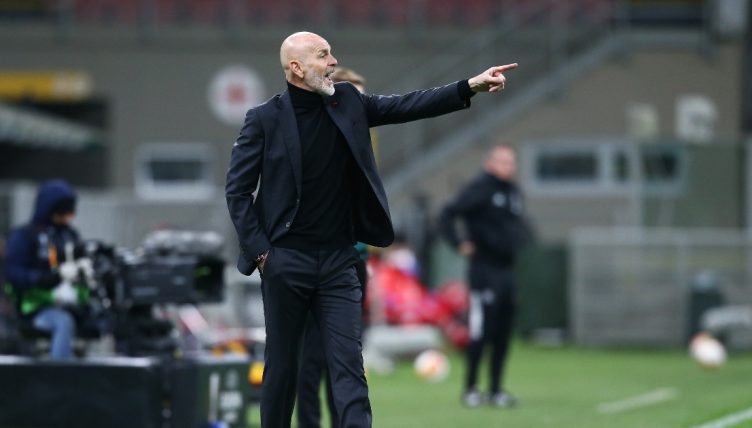 The quarter-finals of the Europa League await for Manchester United after a 1-0 win against AC Milan in the San Siro saw them qualify 2-1 on aggregate.

A near-post strike from Paul Pogba, dripping in audacity, was the difference on the night as Ole Gunnar Solskjaer’s men stifled their opponents impressively.

Even the second-half introduction of Zlatan Ibrahimovic did little to worry the United back-line, with one header of note bringing a good save out of Dean Henderson.

While Solskjaer moved a step closer to the first trophy of his United management career, his opposite number cut a frustrated figure.

As the full-time whistle blew, Stefano Pioli appeared to hurl a bizarre rant at United coach Kieran McKenna, saying to him: “Good team shit, asshole you are nothing else, ass! your sister good team, your sister”.

It is probably safe to say he will not be on Pioli’s Christmas card list.