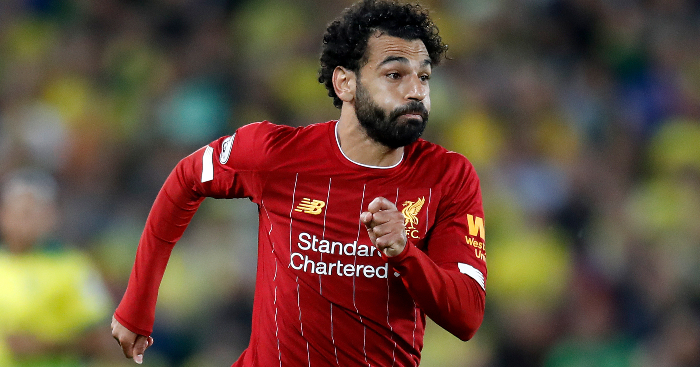 Liverpool beat Norwich 4-1 to get the new Premier League season underway on Friday night, and it looked like the European champions – and particularly Mohamed Salah – picked up right where they left off.

The Reds’ Egyptian king got off the mark with their second on the night, while he looked a lively presence throughout. There was uncharacteristically questionable defending at times, but the attack looked fluid as ever.

This was arguably his finest moment of the night, when he pulled off a brilliant reverse pass that completely flummoxed two Canaries defenders and found Trent Alexander-Arnold running in at goal. We’re not quite sure how this passage of play didn’t end with a fifth for Liverpool.

That backheel pass from Salah to Trent was absolute filth. 🇪🇬👑 pic.twitter.com/YgFNrxqtFC

Here’s a gif if you want to watch again and again: