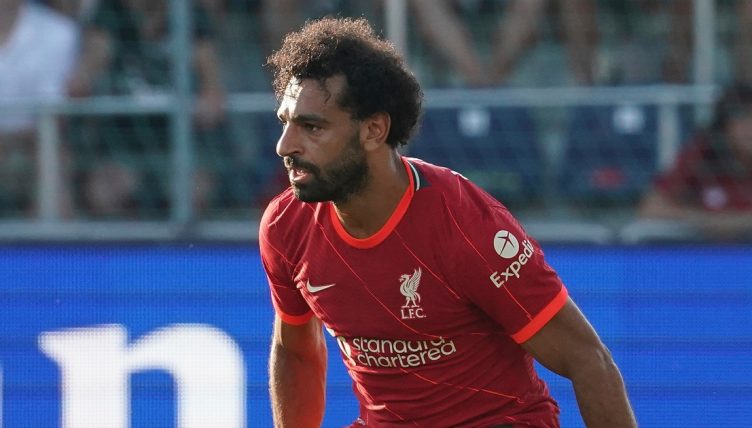 Liverpool‘s pre-season friendly against Hertha Berlin got off to a poor start as they found themselves two goals behind midway through the first half. But they were back on level terms by halftime, in part thanks to a touch of class from Mohamed Salah.

It was the usual suspects for Jurgen Klopp’s Reds as Sadio Mane slotted home in the 37th minute after some good work from lesser-seen back-up left-back Kostas Tsimikas.

Five minutes later it was 2-2 following a slick, incisive move. It all started with some fine work from Naby Keita in midfield, coming out on top in a midfield duel. Salah was alert and on his toes to get himself on the end of a through ball, and demonstrated more quick thinking to execute a perfectly-struck backheel cutback.

The Egyptian played in back into a dangerous area, with Takumi Minamino – back in the fold after spending the latter half of last season on loan at Southampton – with a simple finish.

Liverpool looked on the ascendancy, but the second half didn’t quite go to plan. Klopp made six changes at the break and a further five at the hour mark, which included the return of Virgil Van Dijk, but Liverpool conceded twice more to go 4-2 behind to the Bundesliga outfit.