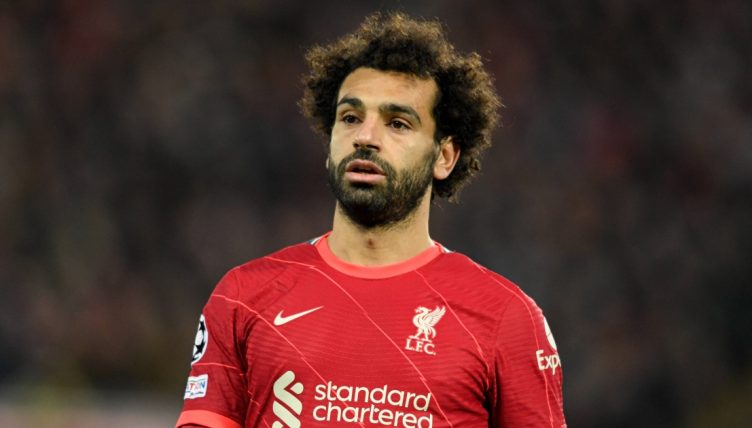 Mohamed Salah may not have scored during Liverpool‘s 2-0 win over Atletico Madrid but that didn’t mean he failed to torment their defence all night long.

Salah has enjoyed a fantastic start to the season, scoring 15 goals in 14 matches while also providing six assists.

And, despite not troubling the scoresheet at Anfield on Wednesday, the Egypt international still managed to produce moments of breathtaking quality.

Over a two-minute period towards the end of the game, Salah got the ball on the right flank and embarrassed parts of one of world football’s toughest defensive units.

Skipping past two challenges as if his opponents were ghosts, Salah jinked his way into the penalty area where a third defender proved an obstacle too far.

Less than a minute later, the Premier League’s top scorer was at it again as Mario Hermoso was left with egg on his face after Salah executed a perfect drag-back on him.

Again, the move broke down. But, quite frankly, that doesn’t really matter.