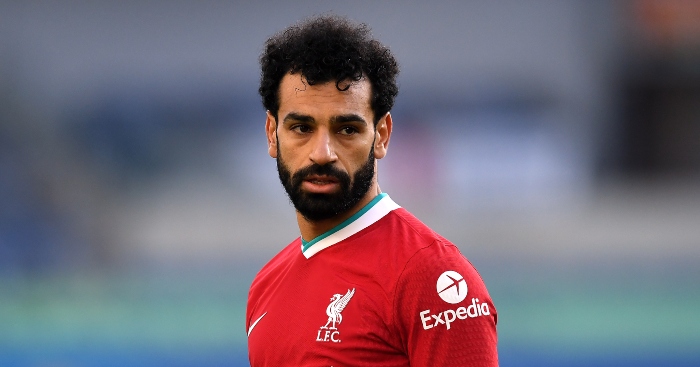 Jurgen Klopp must be sick of the sight of VAR as it ruled out yet another Liverpool goal during their game against Brighton.

Jordan Henderson’s late goal against Everton was controversially disallowed while Mohamed Salah and Diogo Jota have also had goals ruled out this season.

After Neal Maupay missed an early penalty for Brighton at the Amex, Liverpool thought they had taken the lead through Salah in the 33rd minute.

Roberto Firmino picked out the Egypt international with a brilliant pass, and he raced through on goal before finishing past Mat Ryan.

However, their celebrations were shortlived as the incident was checked by VAR and subsequently ruled out for offside.

The Reds did eventually score through Diogo Jota’s ninth goal of the season in the second half.