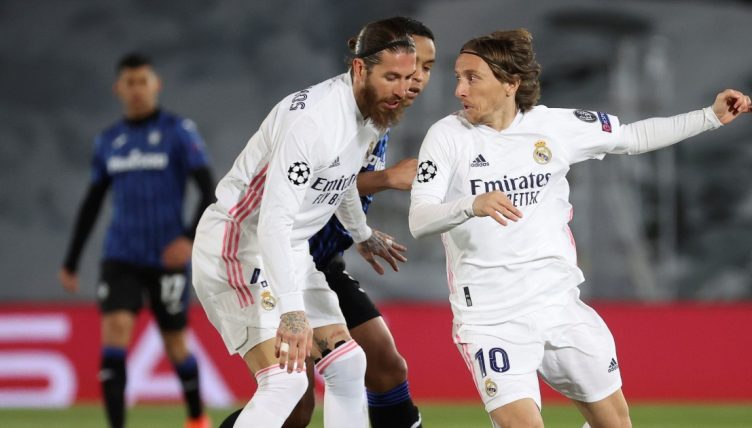 Atalanta goalkeeper Marco Sportiello made a terrible error to gift Real Madrid their opener in the second leg of their Round of 16 Champions League clash.

The Serie A side fell behind two goals on aggregate in the Spanish capital, having lost 1-0 at home in the first leg three weeks ago.

But it required a touch of class from Luka Modric to efficiently exploit the errant pass out from the back, doing well to intercept it and take it under control before squaring it for a simple finish for Karim Benzema, who was never going to miss such a golden chance for his 70th Champions League goal.

Benzema has enjoyed a particularly good few weeks of late, scoring a vital late equaliser in the recent derby against Atletico Madrid before scoring twice – including a 92nd-minute winner – to fire Los Blancos to a 2-1 comeback victory at Elche on Saturday.