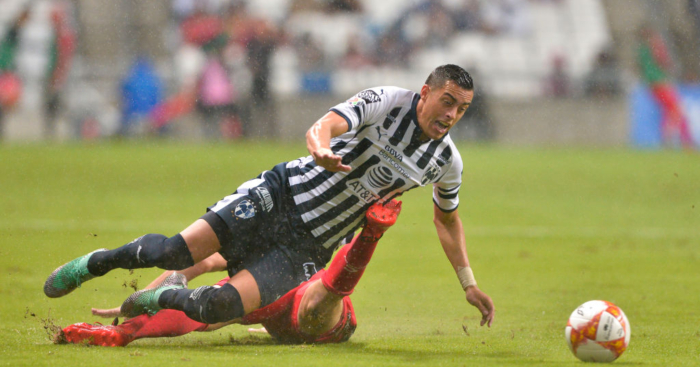 Intense rain on the field meant that Mexican side Monterrey scored this ridiculous goal against Club Tijuana in Liga MX, in an encounter that somehow wasn’t called off.

Rain means trouble for defenders. Mistakes will occur often because of a slippery pitch.

Tijuana found out the hard way, losing 3-0 to Monterrey and conceding this insane goal

The goalkeeper tried to rush out to kick the ball out of play, but such was the terrible, wet conditions on the pitch, the ball got caught in a puddle and the opposition was able to score.