Watch: Mourinho reveals the cardinal sin of defending against Messi 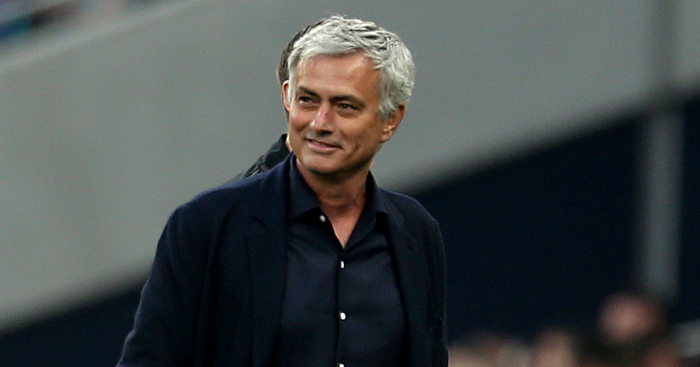 Former Manchester United manager Jose Mourinho has given a wide-ranging interview on the Champions League quarter-finals, providing some interesting thoughts on Solskjaer’s approach against Barcelona.

The interview, broadcast on the Russia Today network, touches on all four of the recent ties and looks ahead to the semis. Not only does he speak about his former club, Lionel Messi and Barcelona, but he gives his thoughts on Ajax, Man City, Liverpool and Spurs too.

The most interesting part is when he analyses how Solskjaer set United up against Barcelona. He raves about Messi, calls him “the special one”, and says that it was a mistake to give him the space to take on the defenders.

“I never liked defending Messi man to man,” he said, having faced him regularly in his three years in the Real Madrid hot seat.

Skip to 15:45 to watch him talk about Messi and Manchester United: