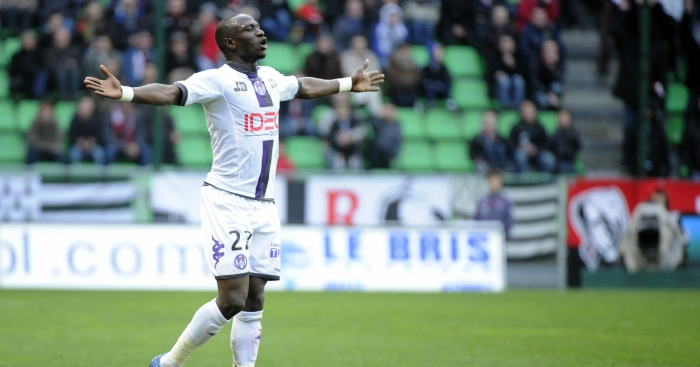 Liverpool forward Roberto Firmino recently named Moussa Sissoko as one of the best players in the Premier League – much to the surprise of Tottenham supporters.

Sissoko has struggled to establish himself at Tottenham after joining from Newcastle in a £30million deal in 2016, but was recently namechecked by Firmino.

In an interview with Goal, Firmino listed some of his favourite players in the division: “We also have Gabriel Jesus, Kevin De Bruyne and Ilkay Gundogan in Manchester City, Paul Pogba and Romelu Lukaku at Manchester United, Moussa Sissoko and Mousa Dembele at Tottenham, Willian and Eden Hazard at Chelsea, Mesut Ozil at Arsenal.”

Sissoko’s inclusion raised plenty of eyebrows, but a clip has now resurfaced online showing the France international at his rampaging best in his Toulouse days.

Admittedly, the standard of opposition doesn’t appear to be the best…